Recently, the International Workshop of Water Disaster Mitigation and Water Environment Regulation, which was sponsored by the state key laboratory of hydraulics and mountain river engineering of Sichuan University (SKHL), was successfully held at Wangjiang hotel in Chengdu. 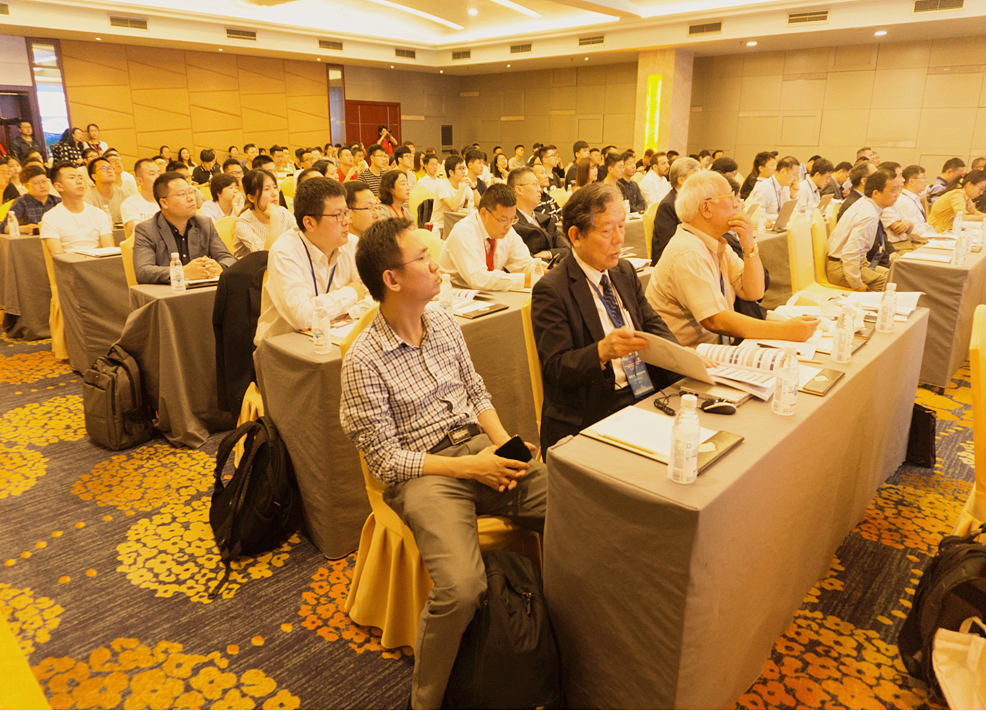 During the conference, 48 domestic and foreign experts and scholars from the United States, Britain, Canada, Australia and other countries and regions gathered together and delivered important reports on the main topics of water environment disasters and water environment regulation. In the very beginning, Professor Pengzhi Lin, the deputy director of the state key laboratory of hydraulics and mountain river engineering, presided over the opening ceremony and delivered a speech. He extended a warm welcome to all the experts and introduced the general scientific research of Sichuan University and the laboratory.

Professor Philip L. -F. Liu, (fellow of US National Academy of Engineering and vice President of National University of Singapore), Professor Christine Shoemaker, (fellow of US National Academy of Engineering), Professor Joseph Lee, (member of the Royal College of Engineering and the vice president of Hong Kong University of Science and Technology), and Professor Gretchen Kalongi (Dean of disaster management and reconstruction department of Sichuan University), as well as Professor Cheng Xiaotao (Director of the urban water management committee of China Water Resources and Hydropower Research Institute and the vice chairman of the IAHR flood risk management committee) all introduced and discussed issues related to the main topics of the conference respectively. Their topics includes the 7.5-magnitude earthquake of the Indonesian island of Sulawesi happened on September 28, 2018, application of automatic parameter calibration with proxy optimization algorithm for highly nonlinear black box functions in hydrodynamic and water quality model simulation, comprehensive strengthening of the network building for higher education in water and disasters, and the problems and challenges facing china today during its urbanization process.

Then, Professor Rao Y. Surampalli said in his report that certain novel pollutants can affect the endocrine system at very low concentrations. Therefore, he called people’s attention to endocrine active substances in the environment. Rao is a fellow of the European academy of arts and sciences and a foreign fellow of the Russian academy of sciences, chairman and CEO of the institute for global energy, environment and sustainable development.

Professor James Ball, vice President of the IAHR, introduced Australia's flood assessment guidelines——ARR (rainfall and runoff in Australia), and he pointed out that the birth of the new version of the guide is imperative with the increasing understanding of the rainfall-runoff process. Professor Defu Liu, who is the President of Hubei University of Technology, executive director of China Water Conservancy Society, vice chairman of Hubei Water Conservancy Society and Hydropower Engineering Society, introduced new theories and methods in his report. He suggested that the method could be used to accurately predict algal blooms, which proposed a new direction for the multi-objective optimal operation of cascade reservoirs in the upper reaches of the Yangtze River.

Finally, Jianmin Zhang, Director of the institute of hydraulics of SKHL, presided over the closing ceremony and delivered a speech. The International Workshop of Water Disaster Mitigation and Water Environment Regulation concluded with a perfect ending. 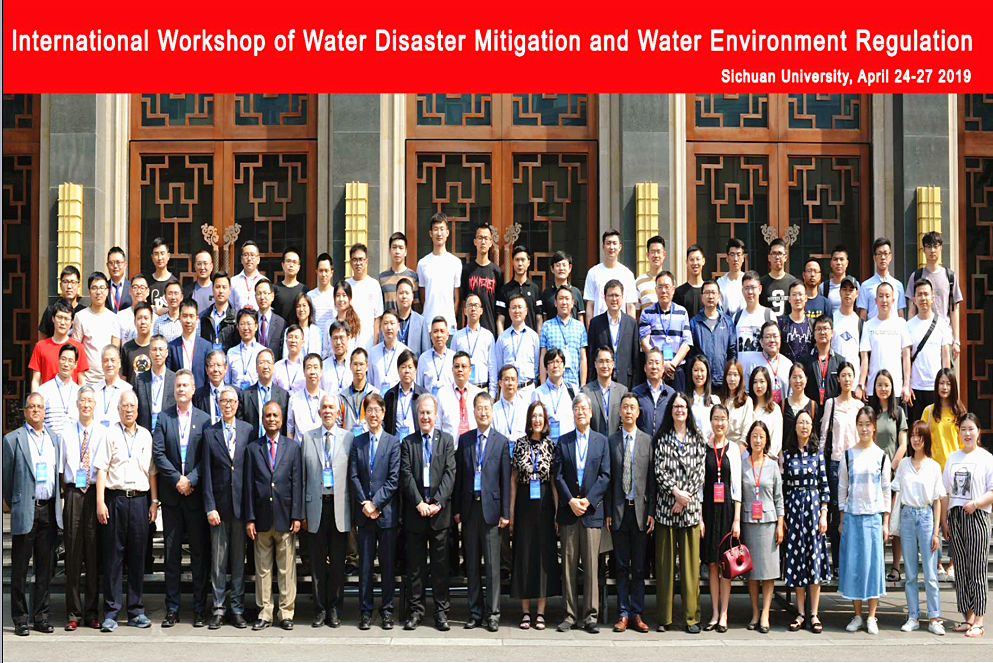