An International Symposium of “Sino-Russian Cultural Dialogue” Held in Russia

On the Symposium, Mr. Ostrovsky, Deputy Director of the Far East Institute of the Russian Academy of Sciences, Mr. Li Zhiqiang, Executive Vice President of the School of International Studies of SCU& Director of the Center for Contemporary Russian Studies, and Mr. Mei Hancheng, an officer with the Education Department of the Chinese Embassy in Russia, delivered speeches respectively. 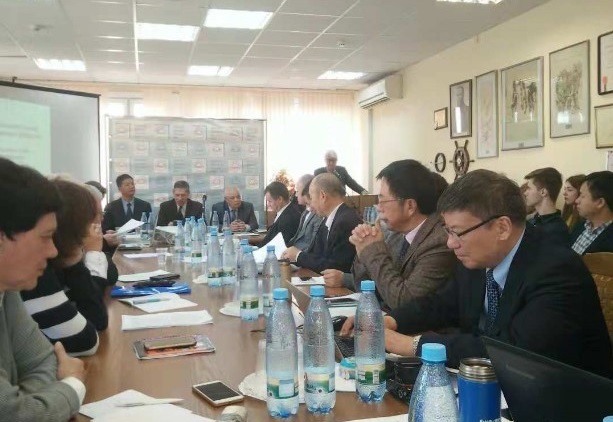 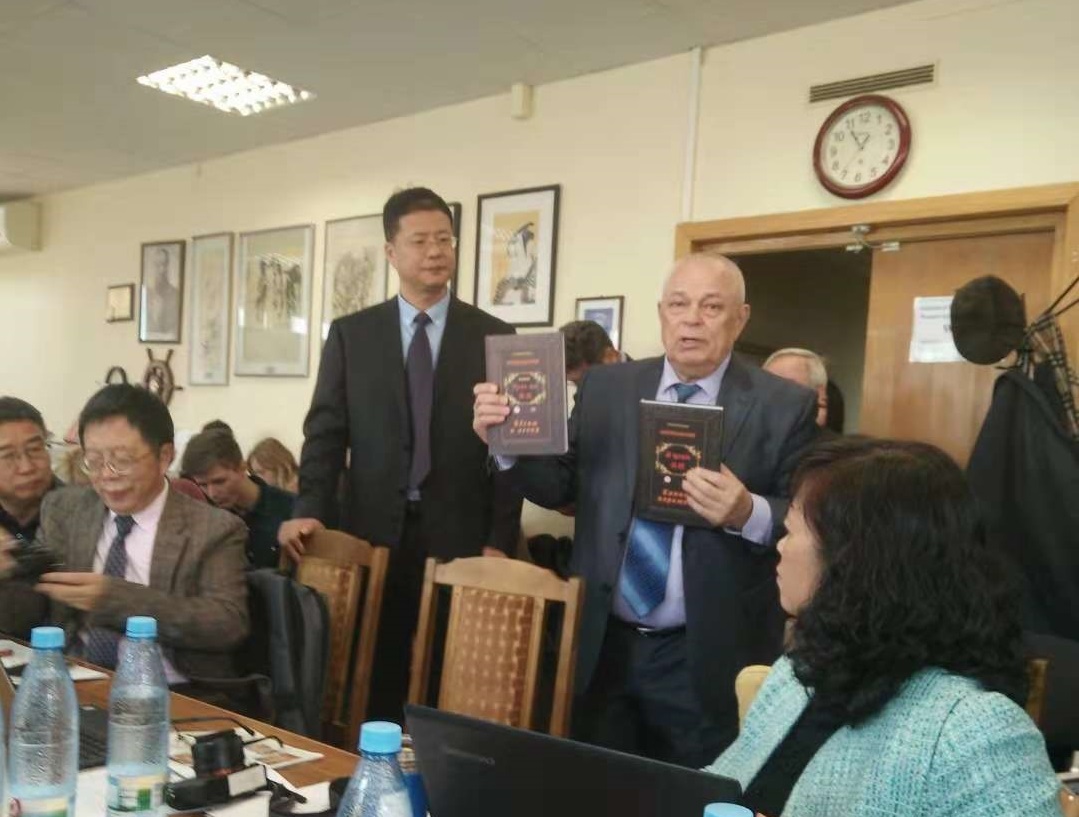 Li Zhiqiang and Ostrovsky presented the Russian translations of ancient Chinese classics published recently in Moscow by experts and scholars from the Sino-Russian Cultural Research Center of the Far East Institute, such as The Tao Te Ching, The Analects of Confucius, The Doctrine of the Mean, The Spring and Autumn, The Book of Changes, and gifted to the Russian college students studying Chinese.

During the 2-day seminar, both sides made fruitful  in-depth exchanges and discussions on Russian culture, Chinese culture, the “Belt and Road” and Sino-Russian cultural exchanges and cooperation, which also reflected the research level of SCU in related fields. 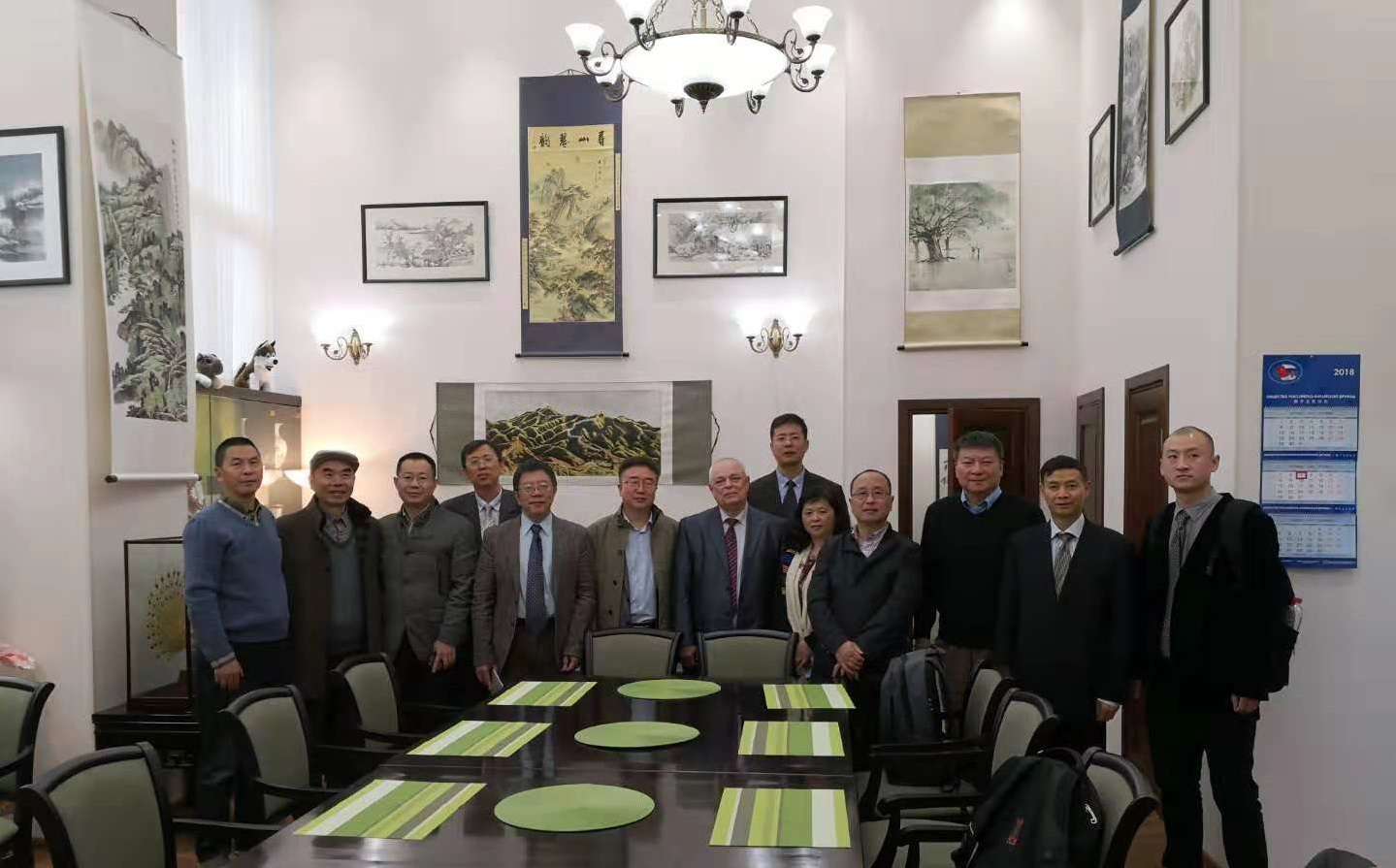 Both sides also spoke highly of the academic value of the cultural dialogue and affirmed the positive role of the humanities exchange and dialogue mechanism between Sichuan University and the Far East Institute of the Russian Academy of Sciences.